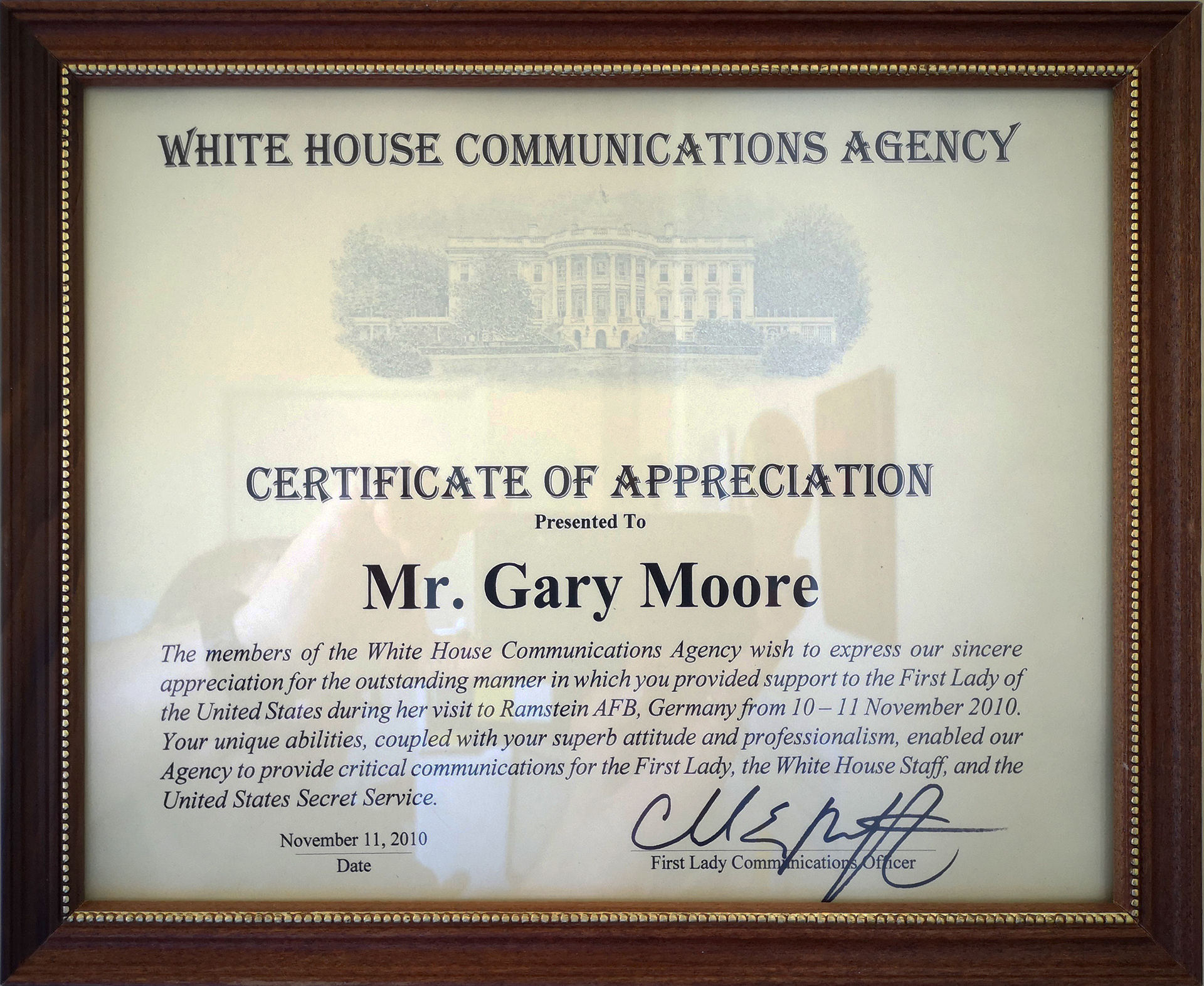 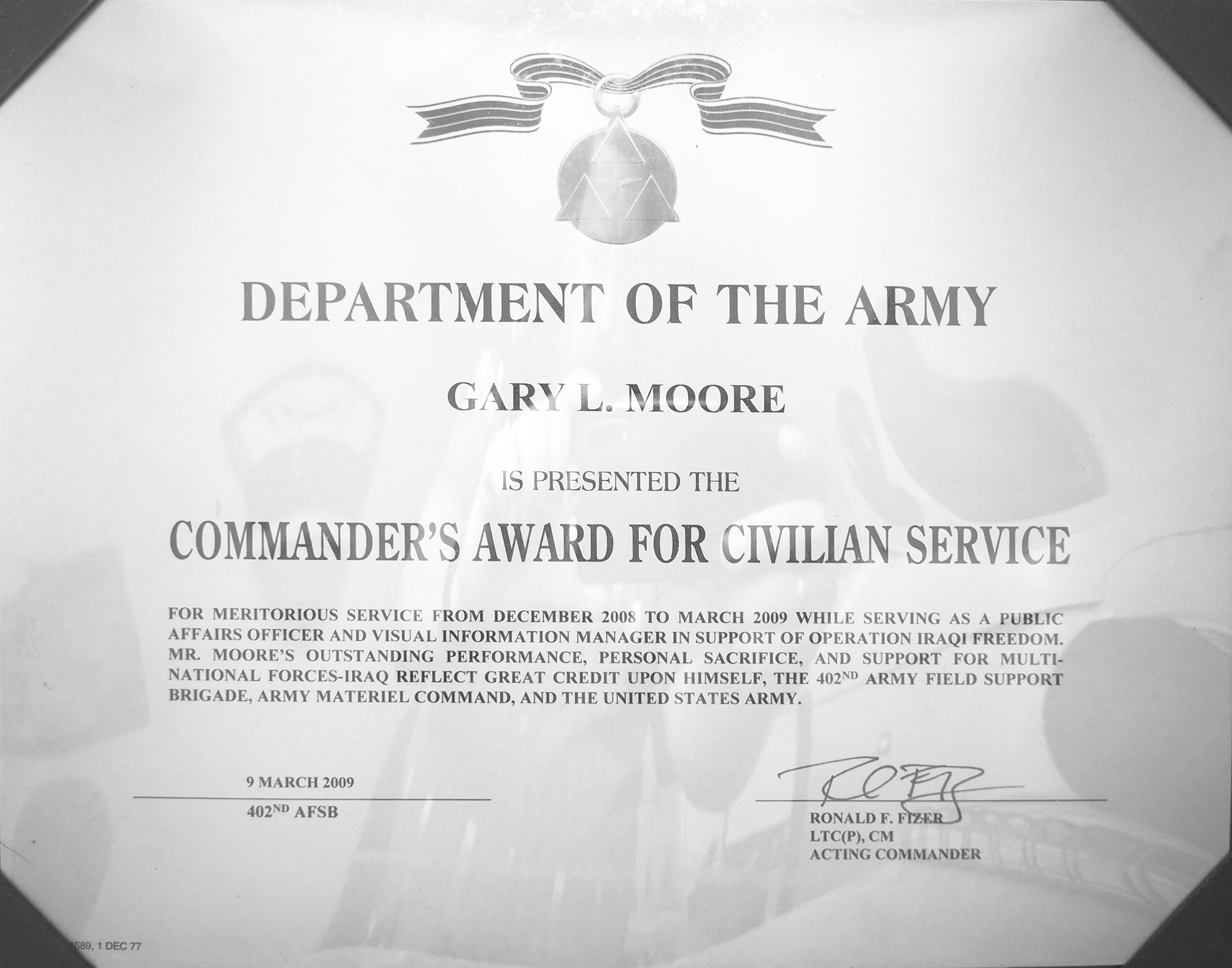 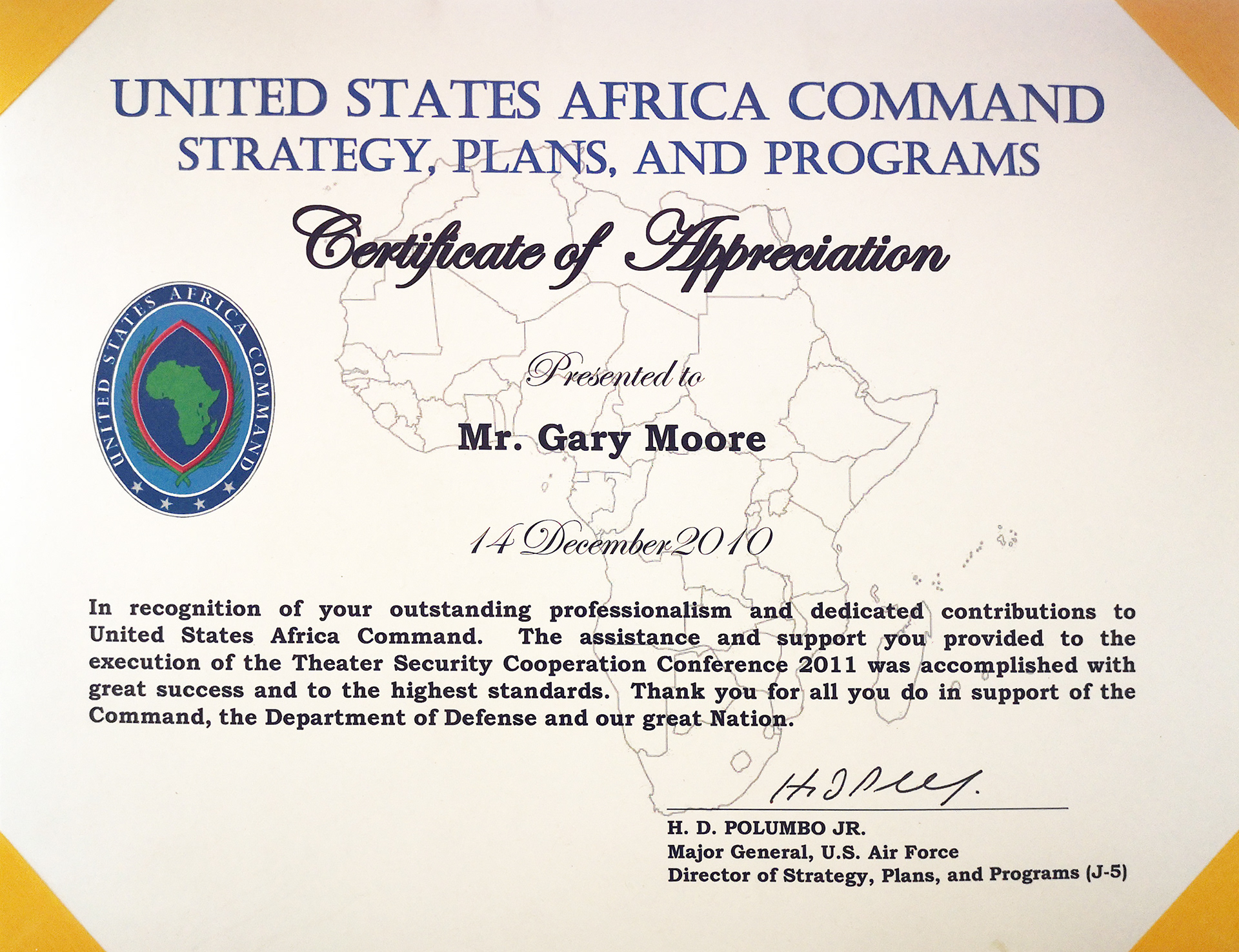 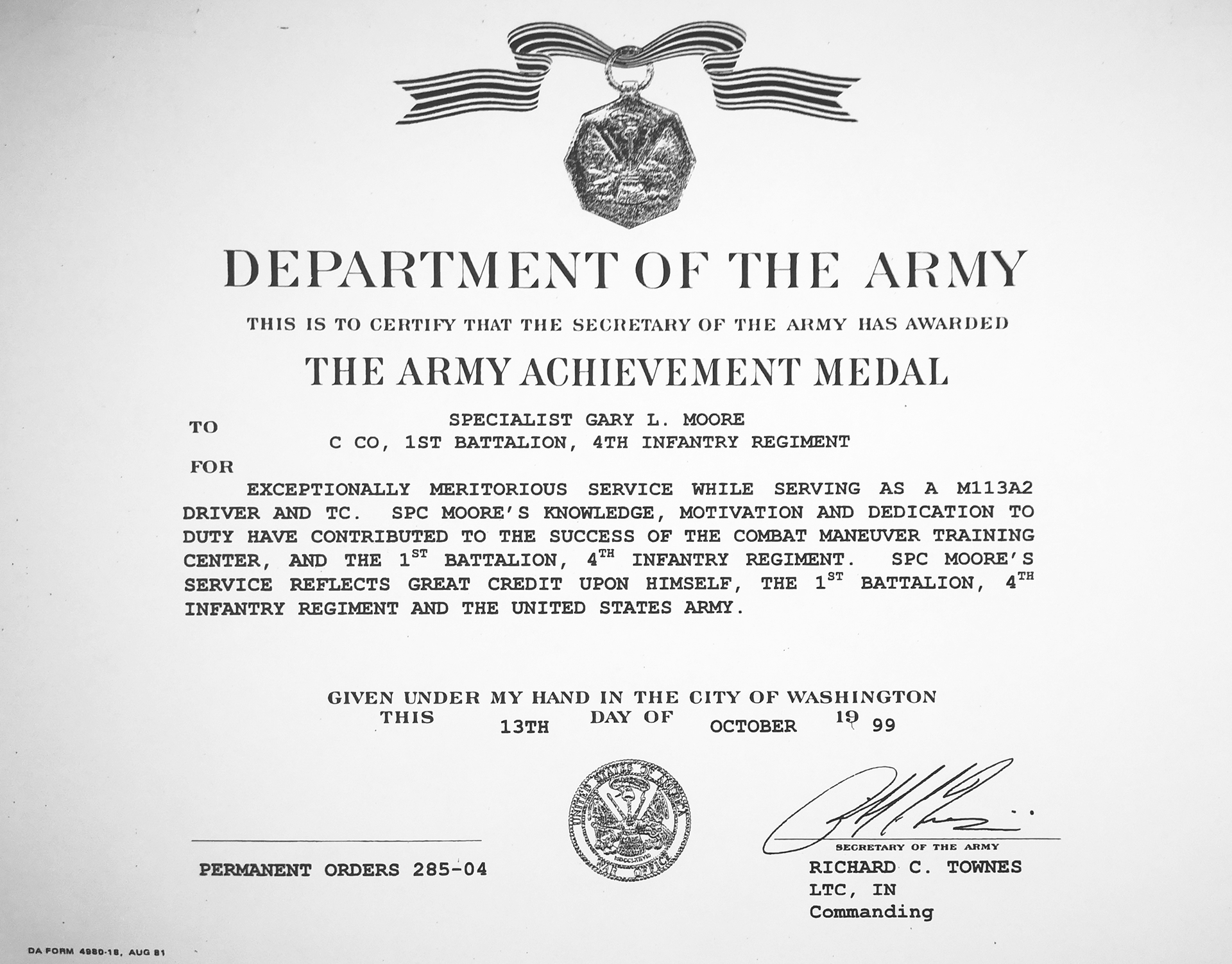 This site uses Google Analytics, one of the most trusted analytics solutions on the web, helping us understand how you use the site. These cookies may track things such as how long you spend on the site and the pages that you visit. Accept